The Department Of Physical Education

Established in the year 1997, at that time some 4 to 5games were introduced with 80 to 100 players, later on all the other games like basketball, volleyball, ball badminton, throw ball ,handball, kho kho , football, kabaddi, tennikoit, fencing, table tennis , badminton , carom, chess, cricket and athletics were introduced more than 2500 students were involved in everyday training, inter department matches and in sports day activities, special training was given by the tireless effort of the qualified faculty and coaches. The strength of the department is a dedicated team of qualified, experienced and with dynamic PD’S and coaches. who strive relentlessly to achieve an enviable record of sports talents. The department has produced several players in all India, Inter university senior nationals, Junior National, Federation cup, State, District, Inter zone and B-Zone University of madras tournaments. The department proudly organized and inter collegiate tournaments for sported for the past 5 years more than 42 schools took part in the same every year . The players were encouraged by fees exemption when they shined in national tournaments. The skill based activities are organized every year on the sports day to transform the players into balanced holistic individuals. Several value based programmer’s were organized and the players were taken to several games for the department players to for their forward and to get and edge over their peers. The department provides equal opportunity in training and in making them to participate in the sports activity equally today, evening and P.G Students 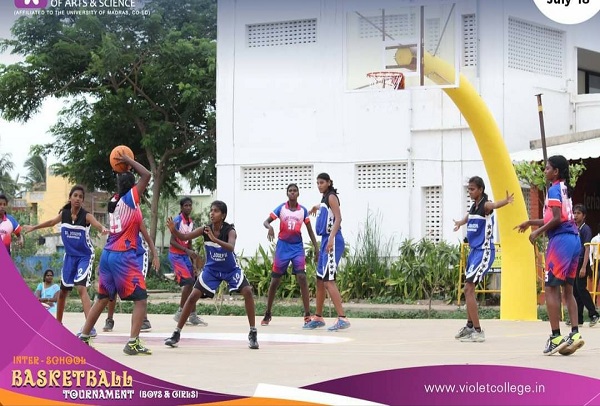 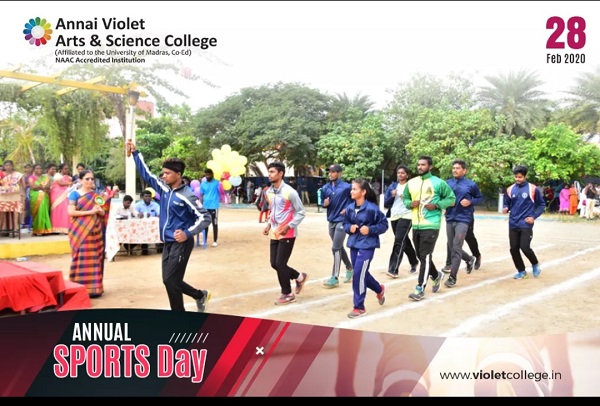 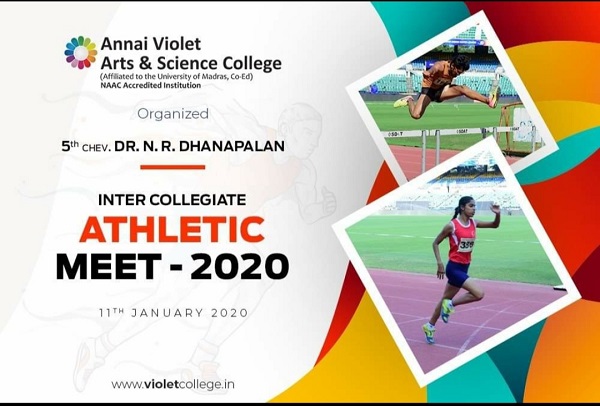 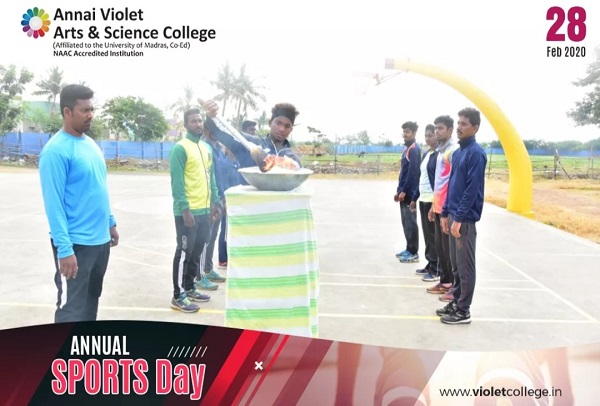 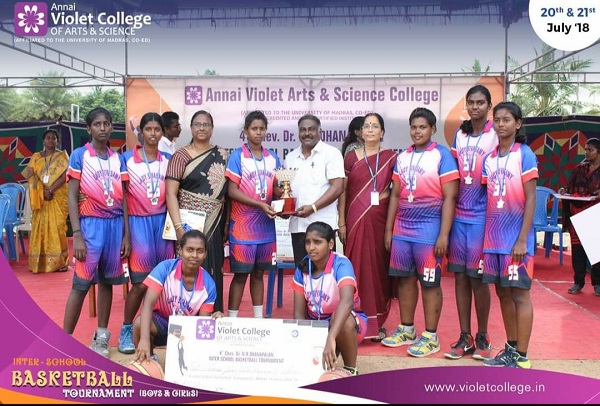 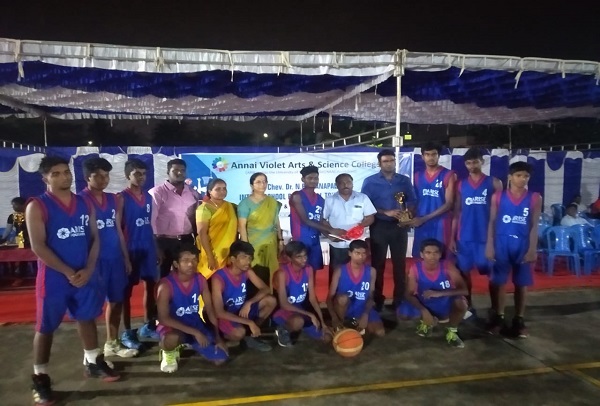 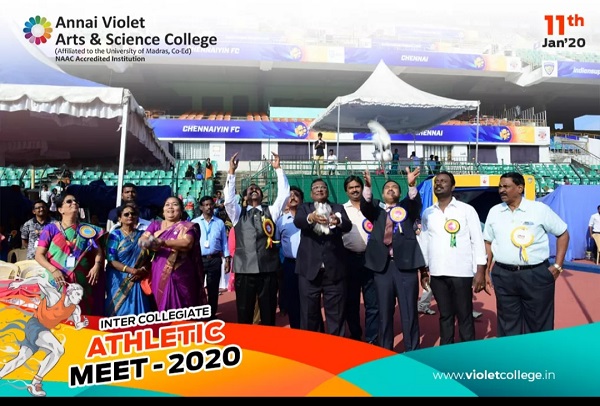 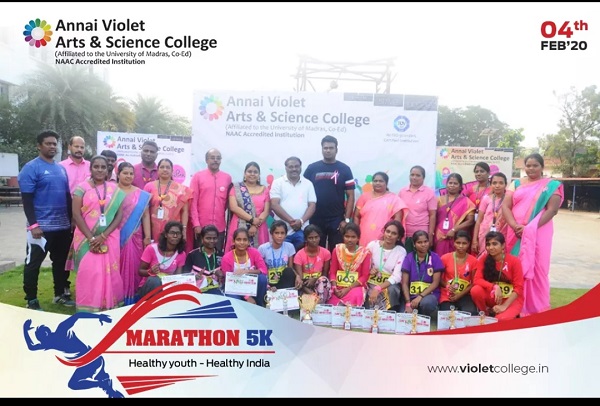 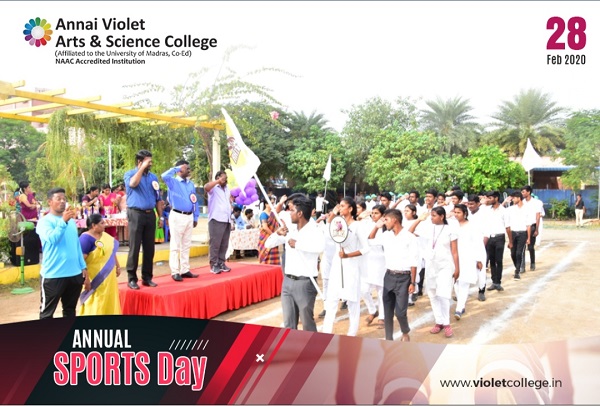